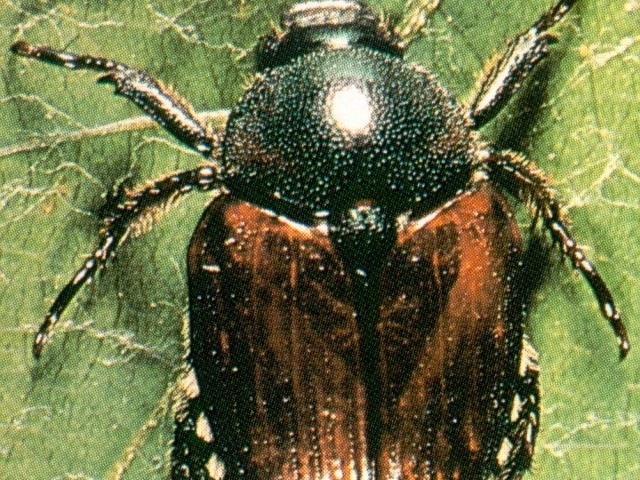 Chinch bugs are a complex of three different species within the Lygaeidae family. They have piercing-sucking mouthparts and they feed on the sap of grass plants. They reside in the thatch area of the turfgrass stand and prefer to feed on the lower leaf sheath and crown area of the plant. The chinch bug can be a major insect pest on home lawns throughout the country. The hairy chinch bug (Blissus hirtus) is the most common species in the Northeast. The hairy chinch bug prefers bentgrasses, but will attack many other lawn grasses as well. The adult chinch bugs are about 3 to 5 mm (1/8 to 1/5 inch) in length and black with white markings on the wings. The wings rest flat over the back of the insect and there is a black spot between the wings. Adults may be long-winged or short-winged. There are five nymphal instars of chinch bus ranging in size from 1 to 3 mm (1/32 to 1/5 inch). The first two nymphal instars are red, with a white band across their abdomen, while the third and fourth instars are orange with wing pads just beginning to appear. The fifth instar is black with wing pads easily visible.

The chinch bug inserts its straw-like mouthparts into the plant tissue and sucks out the plant juices while injecting chemicals into the plant which clog the vascular system. The area around the feeding puncture usually turns yellow. Damaged areas first appear as small, irregular patches which enlarge as the insects spread. Chinch bugs are most damaging in open, sunny areas.

Chinch bugs spend the winter as adults in partially protected areas (under shrubs or around foundations of houses). As the weather warms in the spring, adults move into open areas, where females begin laying eggs. Fifteen to 20 eggs per day are deposited for two to three weeks. The eggs hatch in one to two weeks, and the nymphs begin to suck the juices from host plants. It takes 30-90 days to reach adulthood. There are two generations per year, with a partial third generation in unusually warm summers. There is considerable overlap of generations, and all stages can be found during the summer. 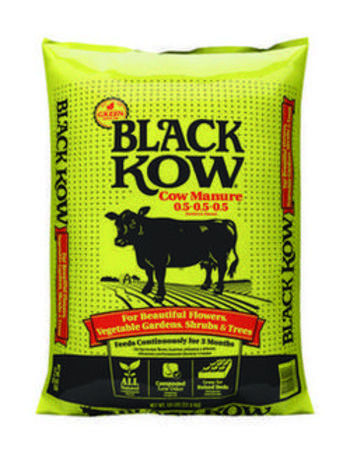 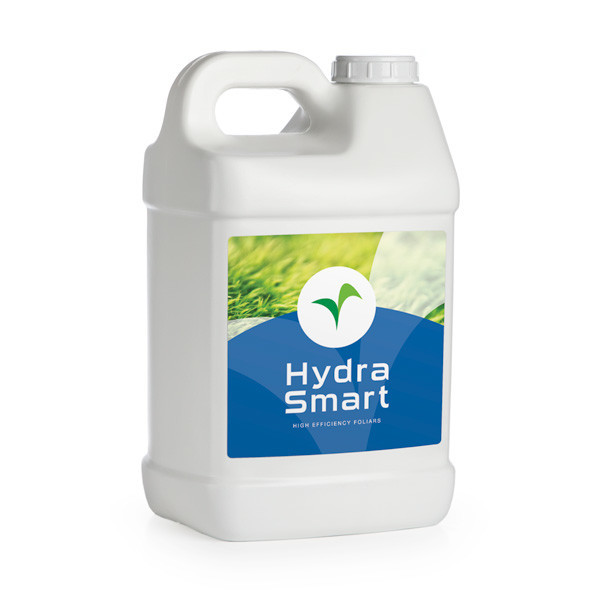 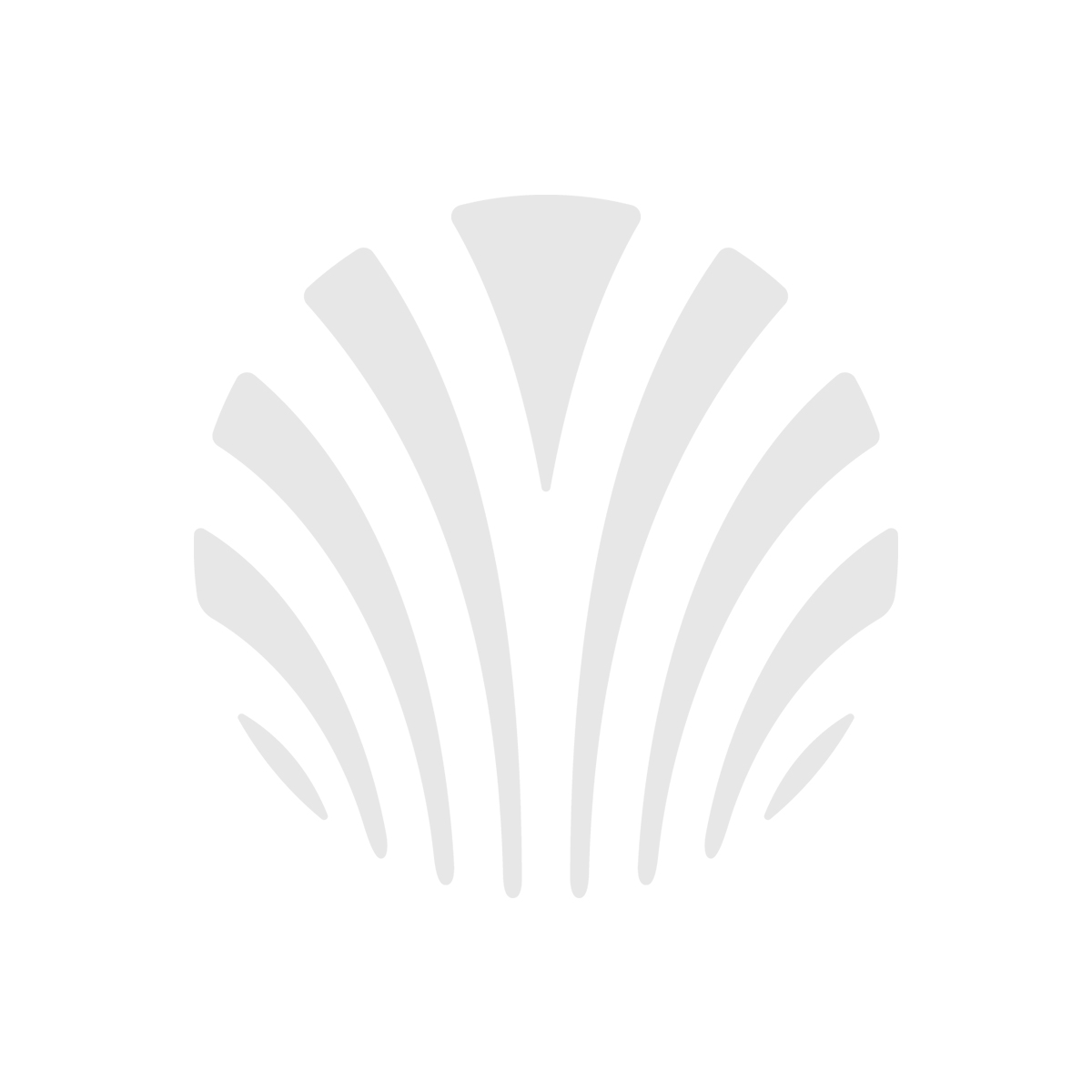