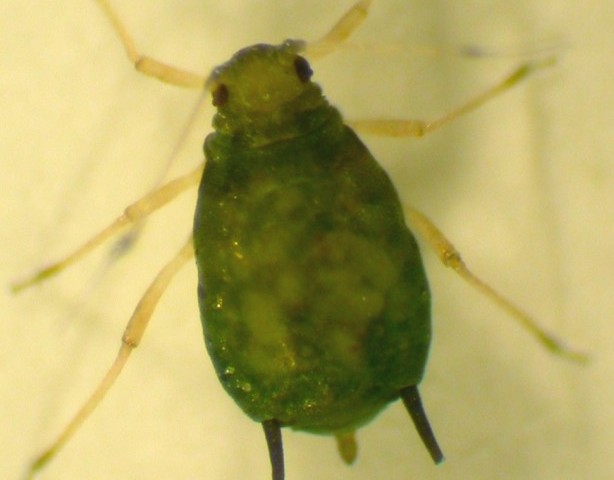 Aphids, also known as plant lice are among the most destructive insect pests on cultivated plants in temperate regions. The damage they do to plants has made them enemies of farmers and gardeners the world over, but from a zoological standpoint they are a very successful group of organisms. Their success is in part due to the asexual reproduction capability of some species.

About 4,400 species of 10 families are known. Historically, many fewer families were recognized, as most species were included in the family Aphididae. Around 250 species are serious pests for agriculture and forestry as well as an annoyance for gardeners. They vary in length from 1 to 10 millimetres (0.04 to 0.39 in).

Plants exhibiting aphid damage can have a variety of symptoms, such as decreased growth rates, mottled leaves, yellowing, stunted growth, curled leaves, browning, wilting, low yields and death. The removal of sap creates a lack of vigour in the plant, and aphid saliva is toxic to plants. Aphids frequently transmit disease-causing organisms like plant viruses to their hosts.

The green peach aphid,Myzus persicae, is a vector for more than 110 plant viruses. Cotton aphids (Aphis gossypii) often infect sugarcane, papaya and peanuts with viruses. Aphids contributed to the spread of late blight (Phytophthora infestans) among potatoes in the Irish potato famine of the 1840s. 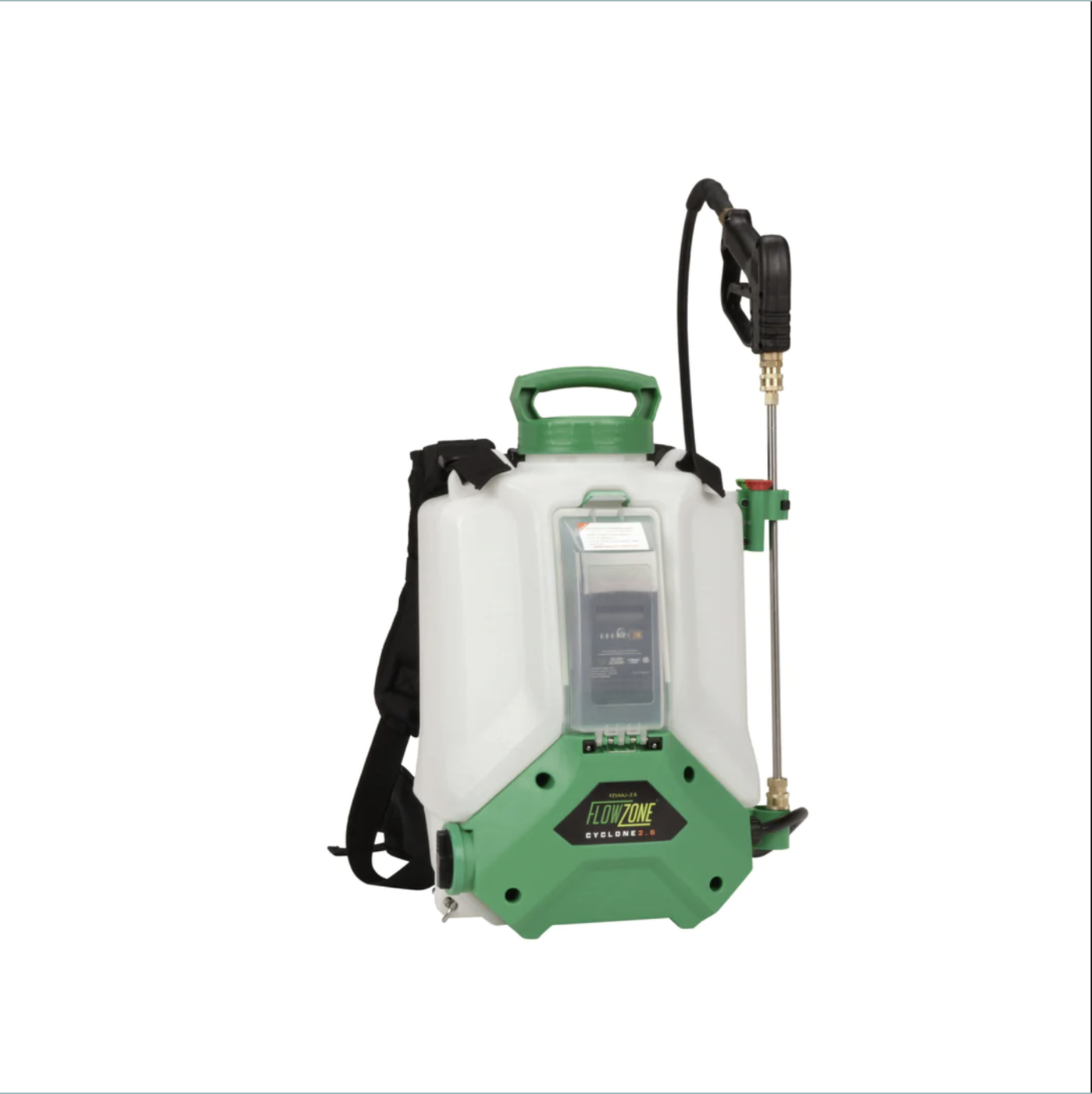